Almost 40 universities are located in Sweden, many of which make it into top ranks globally, such as Uppsala University, Lund University or Stockholm University. Sweden has been one of the European pioneers for switching to English-language tuition and offers a whopping 900 degrees to choose from.

If you want to study in Sweden, no matter what program at what university, your application will go through the one official, centralised website: http://www.universityadmissions.se/

Students from the EU/EEA can study in Sweden without any visa requirements. If you are from outside the EU/EEA, you may need to obtain a student visa. Check with the Swedish authorities to find out how to meet the legal requirements.

Sweden is home to a number of internationally successful corporations – think Volvo, IKEA or H&M – but also to some of the most exciting startups of recent years – think Skype or Spotify. The internationality of such employers as well as the high proficiency of English among Swedes make it fairly easy for qualified international graduates to get the foot in the door of the Swedish job market, even when their knowledge of Swedish is limited. Sweden's government has also put an effort into decreasing red tape for foreign nationals looking to join the local workforce.

As its Nordic neighbours, Sweden is known for freezing winters and short mild summers. While the winters are long and dark, the summers are particularly rewarding when the sky never really goes dark. In late/mid-June, Swedes celebrate the summer solstice, called "midsommar".

Sweden is located in the very North of Europe, in between Finland and Norway. Its largest international airport is Stockholm Arlanda with over 170 destinations worldwide. Most smaller university cities in Sweden are close to local airports that can be reached via Arlanda or Stockholm's second, mostly domestic airport, Bromma. (Word of advice for first-time visitors: Be wary of taxi scammers and always check prices on the sticker in the window. Many things in Sweden are highly regulated, but taxi prices are not.) Sweden also has a well-developed train network and a number of overland bus companies. From the coast, you can also often take ferries to other countries along the Baltic Sea. 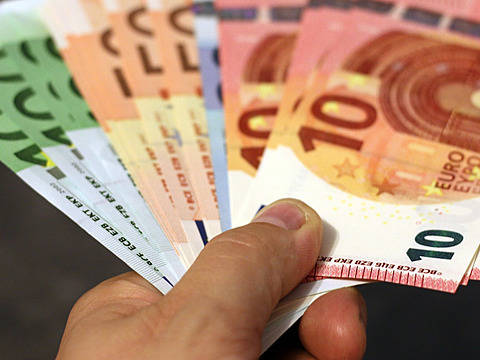 Study in Europe for free (or low tuition fees) 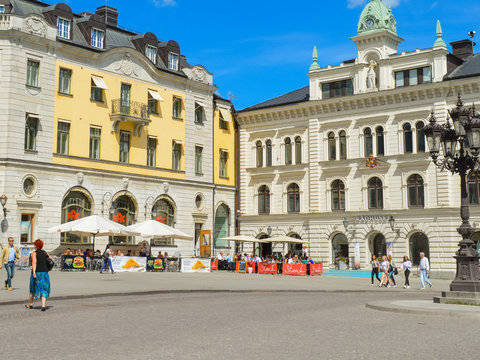 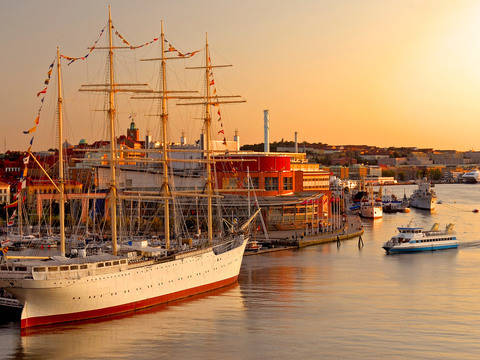